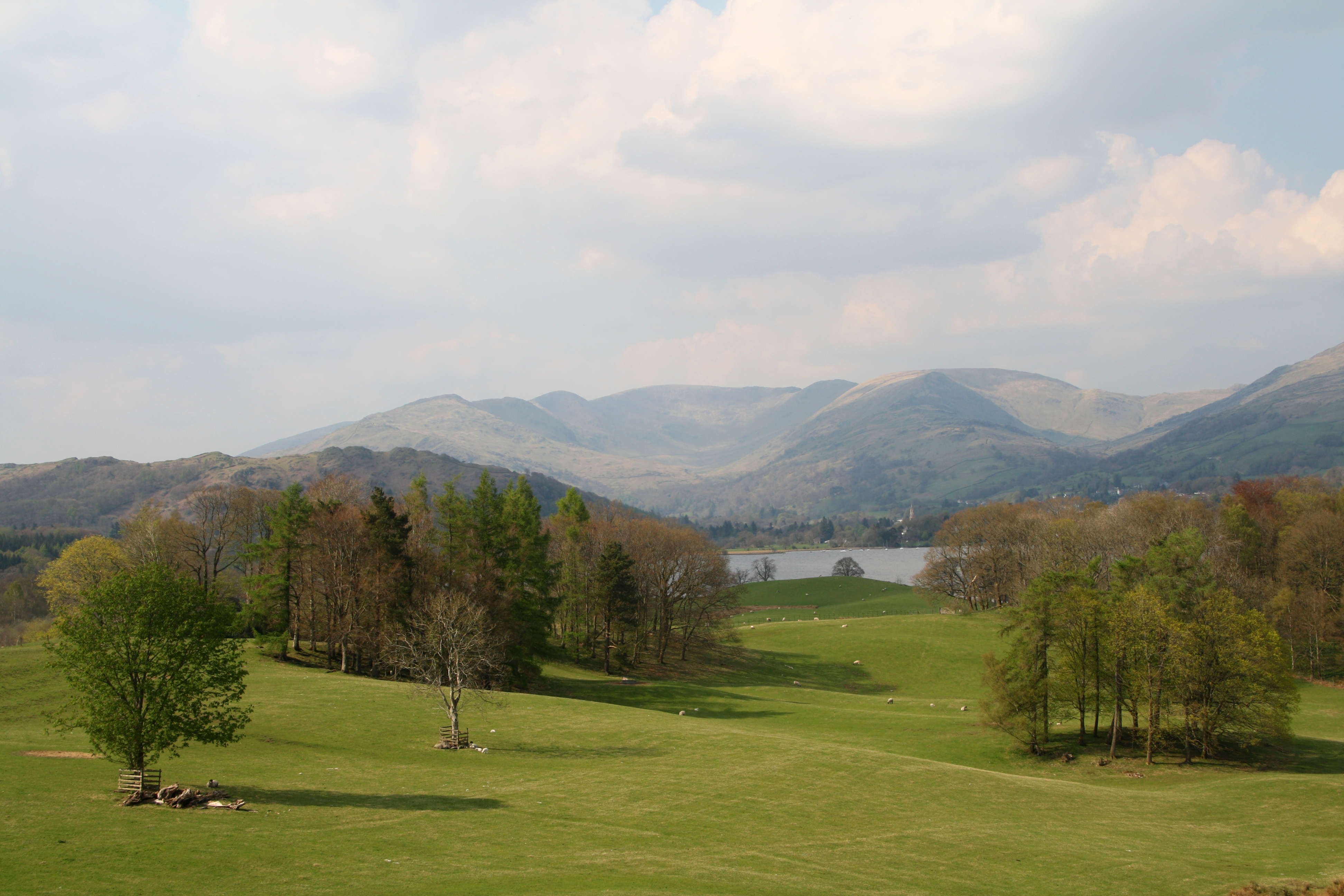 Our electrical and magnetic energies interweave to form mind, body and spirit as well as their content and function. The electrical current connects us to the vast, universal network of energy and is the source of our ideas, thoughts, dreams and visions. Magnetic energy anchors us to the reality of the earth. The latter energy is essential for health, focus and concentration and for bringing the content of our minds into material reality.

Laboratory Findings Re: Subtle Energy
Dr. Valerie Hunt, a UCLA neurophysiologist was joined by physicists at UCLA to conduct experiments in a Mu room[1] that demonstrated the properties of electrical and magnetic energy. Dr. Hunt attached standard EMG electrodes to her volunteer subjects’ chakra points, and then connected the electrodes to sophisticated telemetry equipment. As she monitored the data from the equipment, she asked the subjects to give audio accounts of their states, and she asked an aura reader to report her observations.

In her book, Infinite Mind: Science of Human Vibrations of Consciousness, Dr. Hunt reported, “The findings were amazing. When the electrical aspect of the atmosphere in the room was withdrawn, leaving less electrical energy, the auric fields became randomly disorganized, scattered and incoherent. Sensory feedback was so impaired that subjects were totally unaware of the location of their bodies in space. The aura reader described the energy as no longer flowing but rather as jumping between people and chakras. Inside the body, she saw energy flowing in an extensive mesh network, described as a fishnet energy flow that did not correspond with meridian pathways. We believed it was flowing through the connective tissue which binds cells together.” (Hunt, p.30-31) It seems that this may be related to the effect of cloudy and rainy atmospheres on some people!

Upon further observation, Dr. Hunt noticed that, when the subjects did not have a supply of electromagnetic energy from the air, the interaction between them increased, and they drew on each others’ energies, which weakened both of the subjects’ auras. Their auras then became disorganized, and they began to sob. Their bodies reacted as though they were in danger; they lost their sense of boundaries, and their body image disappeared. It was as though each person’s aura was looking for another electromagnetic field with which to interact. When the electrical field was restored all returned to normal.

Implications of Subtle Energy on Health and Well-Being
Dr. Hunt’s experiments demonstrate the profound effect of electrical and magnetic energy on physical and psychological health. We need the presence of both types of energy as well as a smooth flow up and down through our systems. Without a smooth upward flow, we cannot grow and change. We become locked in routines, live unconsciously and move through life in dull, boring and robotic ways. Without grounding we are aimless, feel empty and unable to materialize, commit or complete things. We also can lose a sense of our bodily experience and individuality. It becomes easy for misinformation, conditioning and indoctrination to invalidate our own thoughts. We doubt what we see and feel. Our instincts and memory become disconnected.

Being healthy requires balancing your electrical and magnetic energy fields. As you understand how they work and look within, you are empowered through both taking personal responsibility and by developing the capacity to consciously manage your energy. There is a lot you can do to support a strong foundation of vitality, stillness of mind, balance of emotions and physical well-being through energy management.

[1] A Mu room is a shielded room where the electromagnetic energy of the air can be altered without changing gravity or the oxygen content.

« Antidote to Overwhelm, Anger, Fear and Stress
Beyond the Media: A Different Perspective »