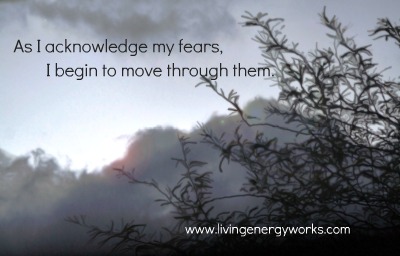 “Fear constitutes a much larger and more comprehensive presence than has yet been realized. Beginning in the nineteenth century, therapeutic psychology sought to identify the symptoms related to this phenomenon. The types of fear recognized included hysteria, behind which some trauma, real or imaged, was always to be found; shell shock or combat neurosis, now commonly called post-traumatic stress syndrome, which was first investigated after World War I; abuse and domestic violence; fear of natural catastrophes such as earthquakes, hurricanes, tornadoes, or fire; individual phobias such as panic attacks, anxieties, and obsessive-compulsive disorders.

The reality of fear is far more wide-ranging, however. Working with victims of trauma does little to impede the larger presence of fear in the world. The goal is to become more conscious of what we are dealing with and to recognize that different fears require different capacity of soul to overcome them. The need is not to remove fear from the world, but instead to develop in ourselves the psychic capacity to confront its destructive power. In this realm, consciousness, coupled with love, is everything. Enlarging consciousness to include an awareness of soul allows a healthy struggle with fear, and love makes possible its transformation, not just within ourselves but also within the world.” Robert Sardello, Freeing the Soul From Fear

Training ourselves to release fear and choosing to feel love more often—instead–helps to attune our energy to more of what we DO want to experience.

« How Does Acceptance Affect Stress?
A Practice for Overcoming Fear »